We are glad to announce that the Highload Cup #2 competition has started!

This time we decided to use this legend: in an alternate reality, humanity decided to create and launch a global "other half" search system. Such a system is designed to reduce the number of single people in the world and contribute to the creation of strong families.

Participants of the competition are invited to act as an engineer who was asked to create a prototype of such a system.

Details can be found in our article on habr.com and on the competition page.

The championship is divided into three stages:

Of course, competitors who showed the best results will be able to receive valuable prizes:

Also join our chat in Telegram (@highloadcup), the discussion is already underway :)

Good luck in the contest!

Vote:  7 You are not authorized 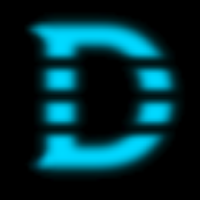 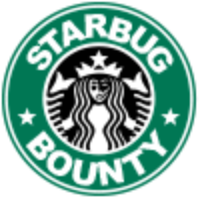